So That's It Chrysler and GM? 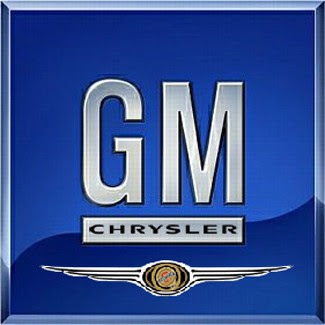 So let me get this straight. We gave the auto industry billions in order to save it and the jobs that come with it? And now they're cutting lots and lots of jobs? Maybe they're saving some jobs by cutting others. Whatever the case... these guys are downsizing and restructuring. Why couldn't they do this without 40 billion in taxpayer money?

This sure sounds like it's the golden ticket. GM thinks so too, "GM also acknowledges that its long-term decline in U.S. market share will continue as a result of the smaller network of dealers".

Hmmm.... that's smart then isn't it? Sounds like the perfect solution to all of their problems. Maybe they should downsize their employee base first. Restructure operations. Get rid of union pay. Just a few things I thought of in the last 30 seconds.
Posted by Lefty at 8:23 AM