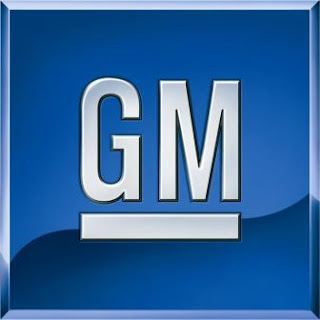 I love it when I'm right. I do. And it seems that my opposition to this auto-industry bailout is proving smarter and smarter everyday. Rick Wagoner, CEO of GM, just announced he was stepping down as part of the need to restructure the auto company, since... wait... wait... here's the big surprise... they haven't done shit to turn around their flailing business. Ok, some of you will say... "yea, but the economy sucks!". Sure it does, so start laying people off. Start restructuring. Start closing plants. Start actually conserving cash. Start making cool cars.

Instead, you know what they've been doing? They've been bombarding me with advertisements telling me how cool their cars have become. Overnight I guess. All these cool cars are now part of GM's arsenal. Where've I been? Living in a cave? Their cars still suck.

Whenever I advise people how to write their business school essays, I say "show, don't tell". It's that much more believable. Well, that's my advice for GM. SHOW US! I think Americans are becoming sick of people telling them things. Or at least I hope they are. Unless it's the Shamwow guy.

While I applaud Wagoner stepping down - don't think for a second that he wasn't forced out by the Obama administration. I like how he's trying to save face and how they're actually letting him. Fire his ass! He's the CEO. He's responsible for their mess.

It gets awesomer though. Apparently he's entitled to $20M in retirement benefits (here). Twenty million dollars! Retirement benefits. Holy shit is all I can say. Good luck GM.
Posted by Lefty at 8:08 PM