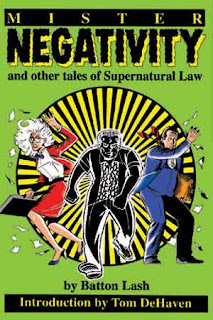 Well, I got quite a bit of traffic the other day when I wrote about Google Chrome sucking. Apparently there aren't many other people who decided to write negatively about Google's jump into the browser market. I'm fourth on a Google search of "Chrome sucks". Pretty nice! Days and several comments later - I still feel the same way. But it taught me two pretty interesting things.

1) Writing negatively about popular companies/things will get you traffic. People may not agree with you, but hey, people will take notice. And they'll engage in discussion (complimenting or insulting - but either way, it's publicity). I thought about writing a "sucks" after everything I wrote from now on. It would definitely drive traffic.

2) There's a tipping point for companies. It's a precarious place where a company loved by many crosses into the land of the damned. Microsoft did it long ago. People don't remember, but Microsoft was once a lovable company. Windows? Do people remember when that came out? Wow! And then there were our big 3 auto makers. Yea, people used to love them (and some probably still do). There are many other examples out there. Apple mabye? Companies can cross back - but it's a difficult and expensive course - one that's best avoided.
Posted by Lefty at 11:56 AM