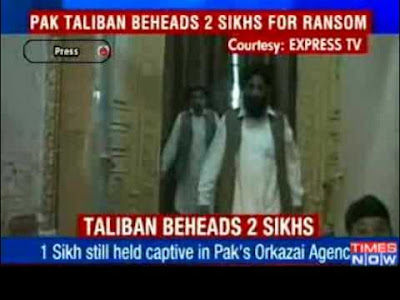 I'm sure everyone heard the report by now, that aid workers who were providing eye care to the poor in Afghanistan were ambushed and killed by the Taliban last week (here). It's already been buried amidst the latest Justin Bieber Kim Kardashian photo shoot (here). And I struggle to understand how our world processes information? People always say the media controls how we think and what's important to us. But that's not really true. It's our reaction to the media that dictates what they continue to show. If there was justified outrage at this unprovoked disgusting show of humanity - then the story would continue to live on. Instead, it's buried. Yet American or British troops who unintentionally hit civilians are essentially tried and hung in the court of public opinion. Or attacking suspected insurgents who, for the most part, probably are insurgents, is condemned and Allied rules of engagement are questioned.

It brings me back to the American Revolution. Because it struck a chord or possibly because it was played so many times in our history classes, I'll never forget the American revolutionaries hiding in the bushes and ambushing British troops. They continued to march in line as they had been trained to do. The Americans were victorious, in large part because they didn't follow the traditional rules of engagement. And it seems that the Americans now find themselves in that same unfortunate position.

Why does one side have to follow rules while the other doesn't? My intuition tells me that it's the underdog story. The David vs. Goliath. Humanity has the propensity to root for the underdog - or at the very least, to cut them some more slack. Beheadings? Ambushes? Hiding in schools, religious houses, or hospitals? Where's the decency? Come on - this isn't about rooting for the underdog. This shouldn't be allowed to happen. We should be calling these aid workers heroes and erecting statues in their honor. We should let the Taliban know that the world won't stand for this. But we don't. We just ignore it and wait for it to happen again.
Posted by Lefty at 12:47 PM